The October program at the Kabukiza Theatre has begun!|News|KABUKI WEB

The October program at the Kabukiza Theatre has begun! 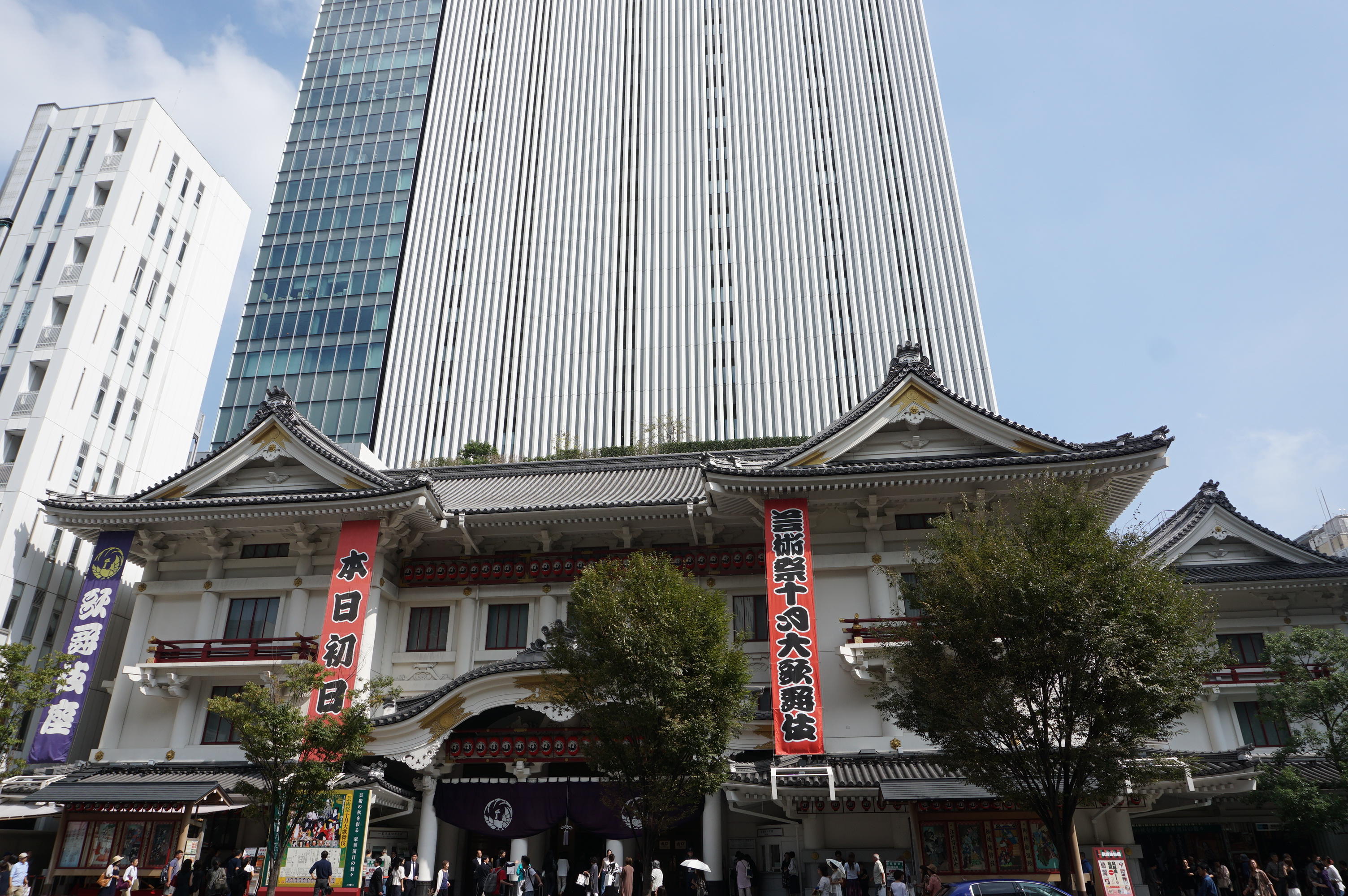 You can see a variety of genres of kabuki in October at the Kabukiza Theatre. In the Matinee there will be a masterpiece of the 'sewamono' genre (plays that depict the lives of ordinary people during the Edo Period) called "Edo Sodachi Omatsuri Sashichi", along with a play showing the antique and bombastic 'aragoto' style of acting, plus two dances. In the Evening Show, you can see another 'sewamono' play called "Sannin Kichisa Tomoe no Shiranami," a major work by Kawatake Mokuami who wrote many plays about bandits. The full-length performance will be performed for the first time in fifteen years at this theatre. The Evening Show will conclude with a dance performance by Bandō Tamasaburō, adapted from a masterpiece of the Nō Theatre.