The September program at the Kabukiza Theatre has begun!|News|KABUKI WEB

The September program at the Kabukiza Theatre has begun! 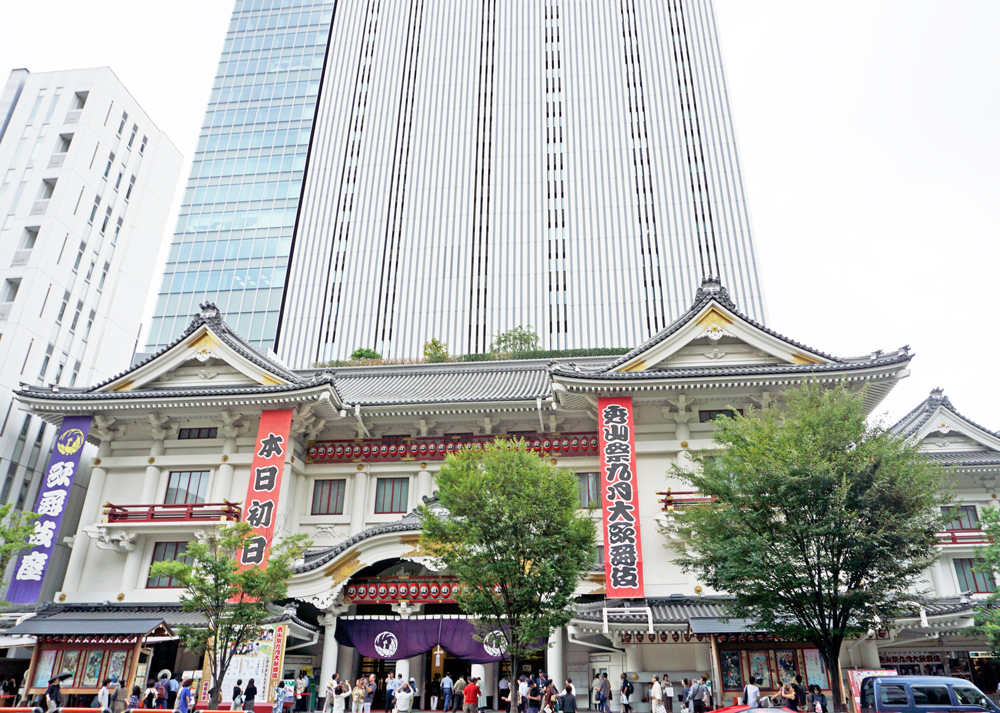 This month's program is titled 'Shūzan-sai' (the Shūzan Festival). Shūzan was the pen name of Nakamura Kichiemon I, and to honor his outstanding artistry and talent, his adopted son Nakamura Kichiemon II who inherits his great art, along with related actors, play some of his favorite roles. In addition, to commemorate the 100th anniversary of the death of Nakamura Karoku III (Kichiemon I's father), "Numazu" is performed in the Matinee, while "Matsuura no Taiko" is performed in the Evening Show.

The September program at the M...

A travel guide video of Minami...